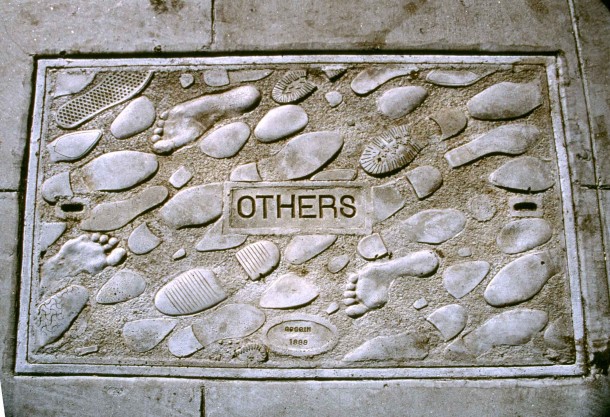 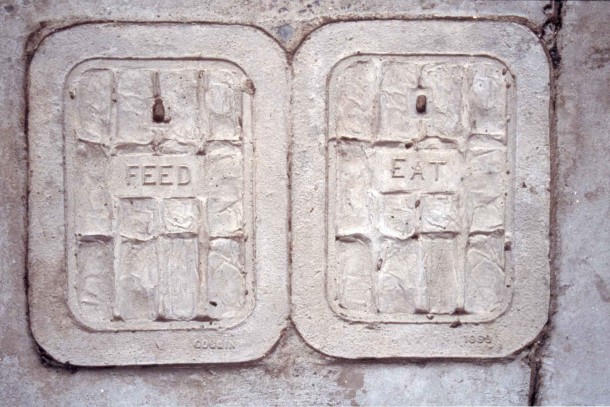 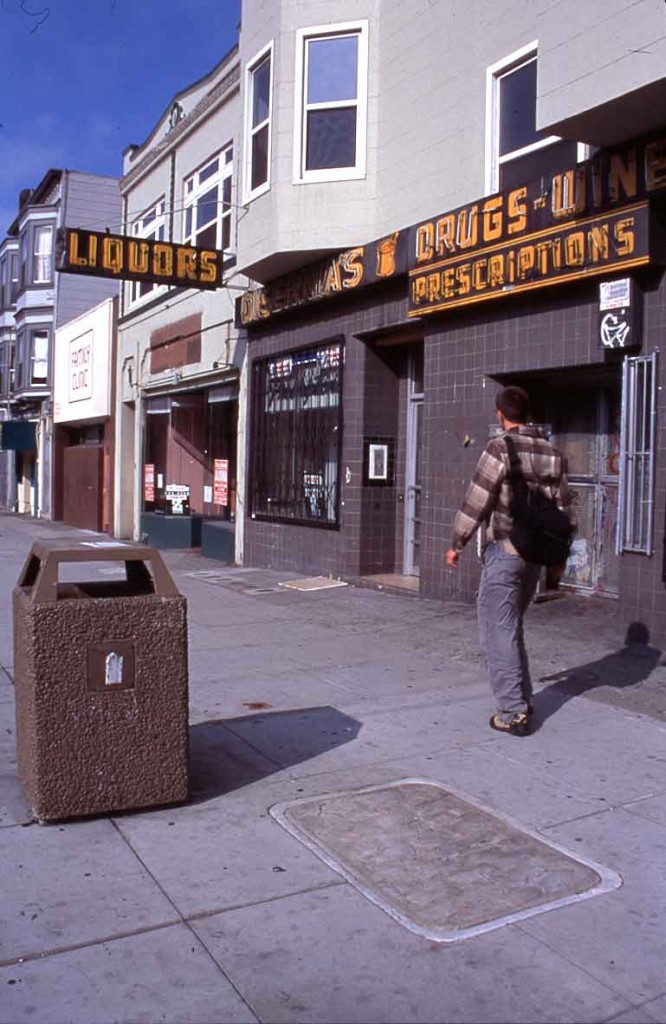 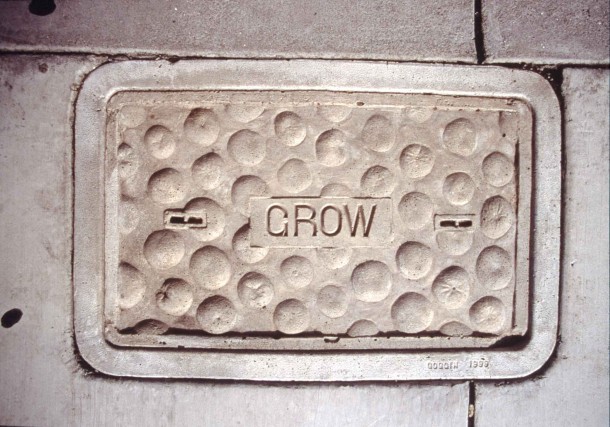 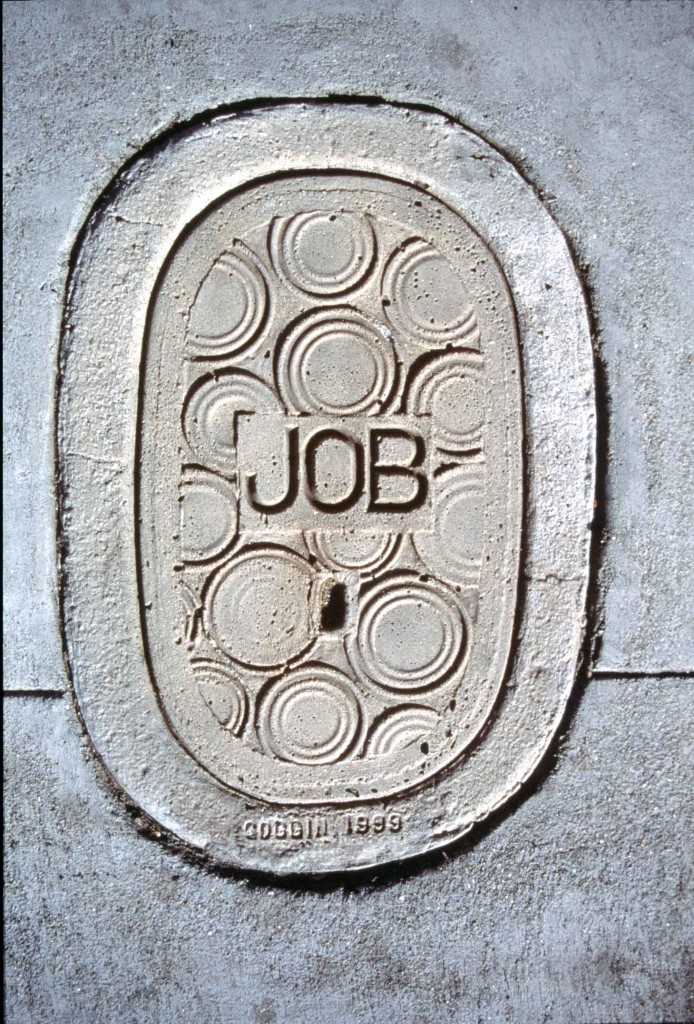 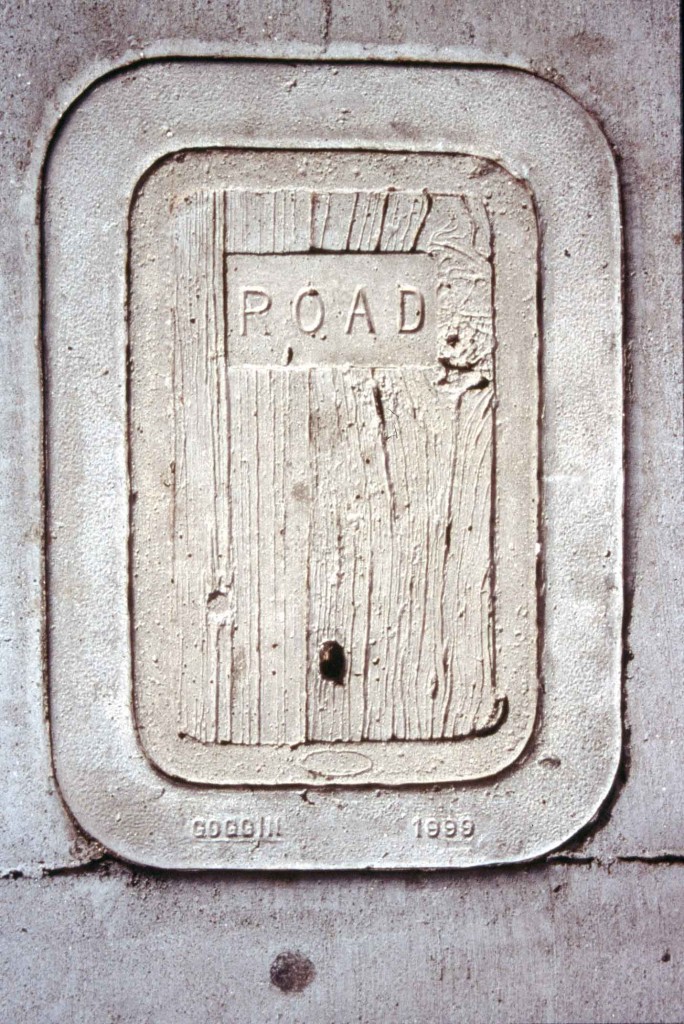 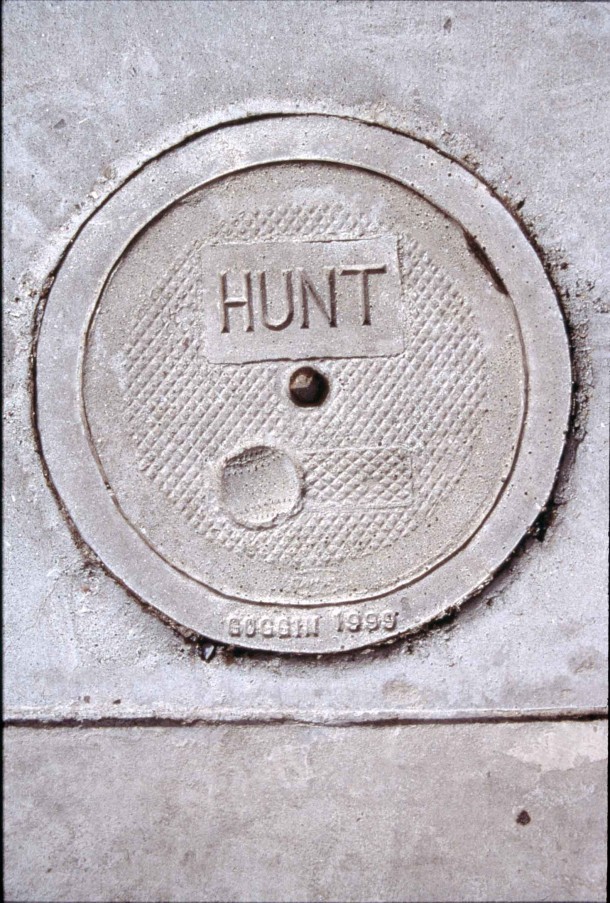 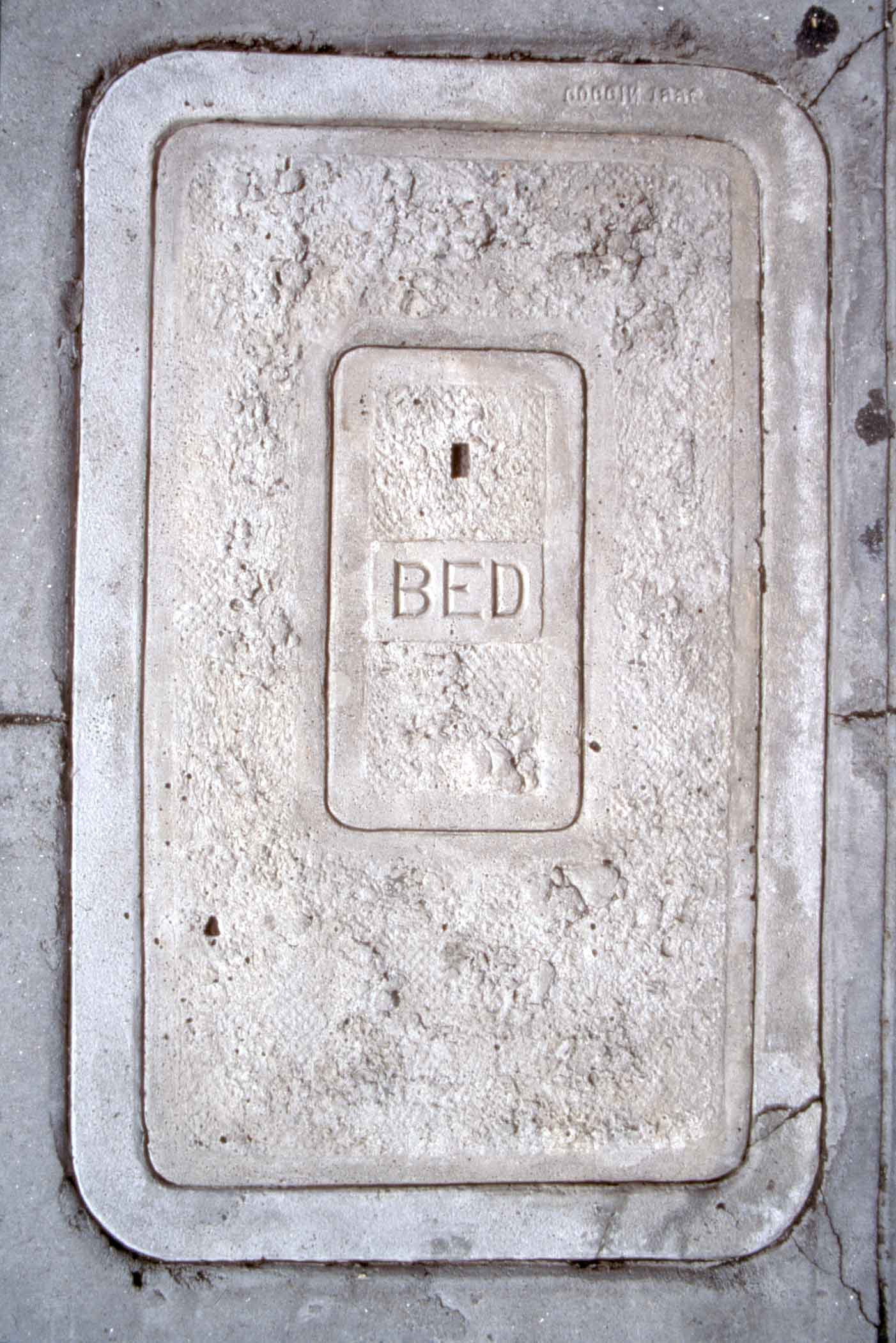 Nine hidden urban fossils, layered with embossed impressions, face up from the sidewalk – ghost-like imprints from past inhabitants, the neighborhood and the city. The portal selection is based on contrasting doors of various shapes and sizes typically found flush with the sidewalk in the neighborhood. Inset into the sidewalk, these works initially appear to be different types of portal covers. Framed within the tops of these doors are cast images and text. Each offers an impression, where the concrete uniformity of the urban landscape is awakened through re-contextualized imagery, resonating with the historically significant and mysteriously poetic. See them as visual Haikus.

The “underground” is often looked upon as an active analogy for the subconscious mind. The aim is to seize certain archetypal imagery and cast it into a format that suggests an opening into another state of perception. The portal, an urban passage into the underground, juxtaposed with alternate imagery and text, invites the public to enter the local landscape as it appeared in another time, to encounter the environment and its inhabitants which once occupied the site – human or otherwise.