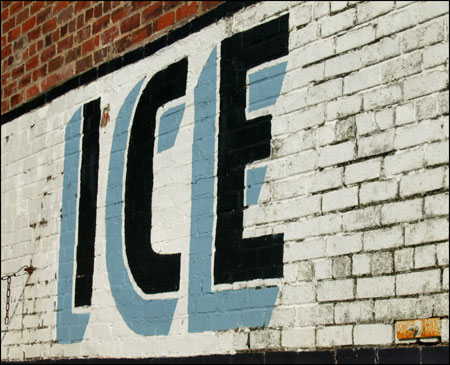 By means of its own design, much of humanity has conditioned itself to have a severely short attention span and a near-sighted view of goals, dreams, and the human relationship to Planet Earth. We now see that natural resources are limited, and that the rate and methods with which we have consumed them has led to planetary changes potentially harmful to all ecosystems. One of the most dramatic examples of this planetary change is the melting of Earth’s ice sheets. The only antidote to this worsening condition is a conscious effort to inspire mindfulness, accountability, and long-term thinking. The Long Now Foundation calls for “a mechanism or myth which encourages the long view and the taking of long-term responsibility where ‘long-term’ is measured in at least centuries.” ICE proposes both a mechanism and appropriate mythology. ICE contains the potential to raise awareness to the issue of world wide glacial melt as well as exemplify the mindset of change necessary to build a sustainable future.

The goal of ICE is to venture onto the Greenland ice sheet, dig into the glacier, extract an enormous, strikingly beautiful, monolith of basal ice, and preserve and present it in a sculptural reliquary for rare public viewing. Basal-ice, from deep within a glacier, never seen by most humans, is thousands of years old, and through compaction in the aging process has acquired a distinctive blue color and dramatic layering. The aim will be to preserve the ice block over centuries, 488 years if possible, inspiring a long-term, collective responsibility toward this precious resource. The ice will be exhibited in various venues including museums, and will have a home base in the restaurant/café/ Expedition Society clubhouse: “Preserve24.” “Preserve24,” located in the heart of New York City’s lower east side, is slated to open in October 2011. The team will take extreme measures to leave a minimal carbon footprint such as using hand tools specially designed for the acquisition of the ice block, expedition sailing ships to transport the team, the equipment and the ice block. A documentary team will follow the expedition. The resulting documentary will be an additional art piece and educational tool.

The ice monolith will be housed in a reliquary comprised of two pieces, the containment capsule and the compressor. When these are joined they will function as a freezer to preserve the ice and a display case. The reliquary will be an art piece in its own right. The capsule may come along on the journey to extract the ice, and contain the ice for its trip back to New York. In this case, the reliquary will acquire scrapes, dings and dents of its own, marks from the journey, a tangible story contributing to its beauty. 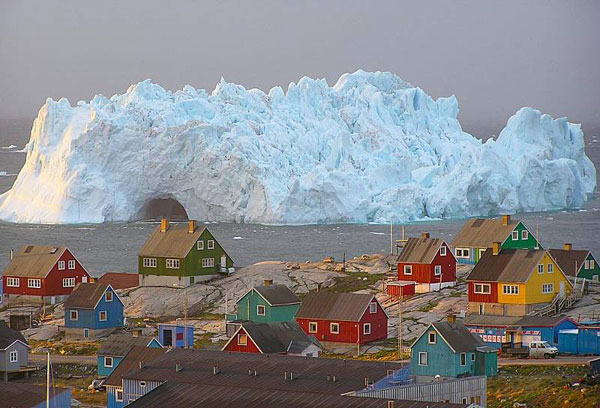